Is It Time for Healthcare & Pharma to Embrace Programmatic?

The digital marketing landscape is constantly evolving and adding new capabilities. A perfect example of this is the rise of programmatic advertising. Since the first real-time bidding (RTB) platform launched in 2007, programmatic has moved from a viable test option to a critical foundational approach to both online and offline media buying. For all industries but healthcare & pharma… so far.

For industries, such as travel and retail, where early adoption is critical to e-commerce success, many companies have steadily moved all of their non-exclusive media buying to programmatic platforms. As illustrated in the chart below, programmatic spends have grown significantly in the last 3 years and will continue to do so, more than doubling spend between 2017 and 2021.

Although programmatic is over a decade old, some industries have been slow to incorporate programmatic into their marketing strategies. Industries where programmatic spending is low, such as healthcare and pharma, have also lagged behind in overall digital ad spending.

As much of the available ad inventory and budgets move to digital, specifically programmatic, healthcare and pharma are rapidly approaching a tipping point where failure to incorporate programmatic into media planning will have a negative impact on performance. To understand why this industry has lagged behind the overall trend, it’s important to understand the driving forces behind this late start.

Privacy concerns, while valid, can be easily managed by implementing ad fraud and brand safety tools. Many of these tools are integrated into the DSPs making access and utilization of them relatively simple.

As we have seen from the roll-out of GDPR in Europe and state level privacy laws in the U.S., tightened privacy laws regarding data usage will not be as impactful on programmatic as previously thought. The platforms have excelled at getting ahead of the curve and iterating the technology to accommodate ever changing laws. Rather than seeing the new regulations as a barrier to entry, healthcare and pharma brands should see them as additional tools to gain approval for programmatic with cautious med legal teams.

Want to step up your online marketing game? Reach out today and let’s get started! 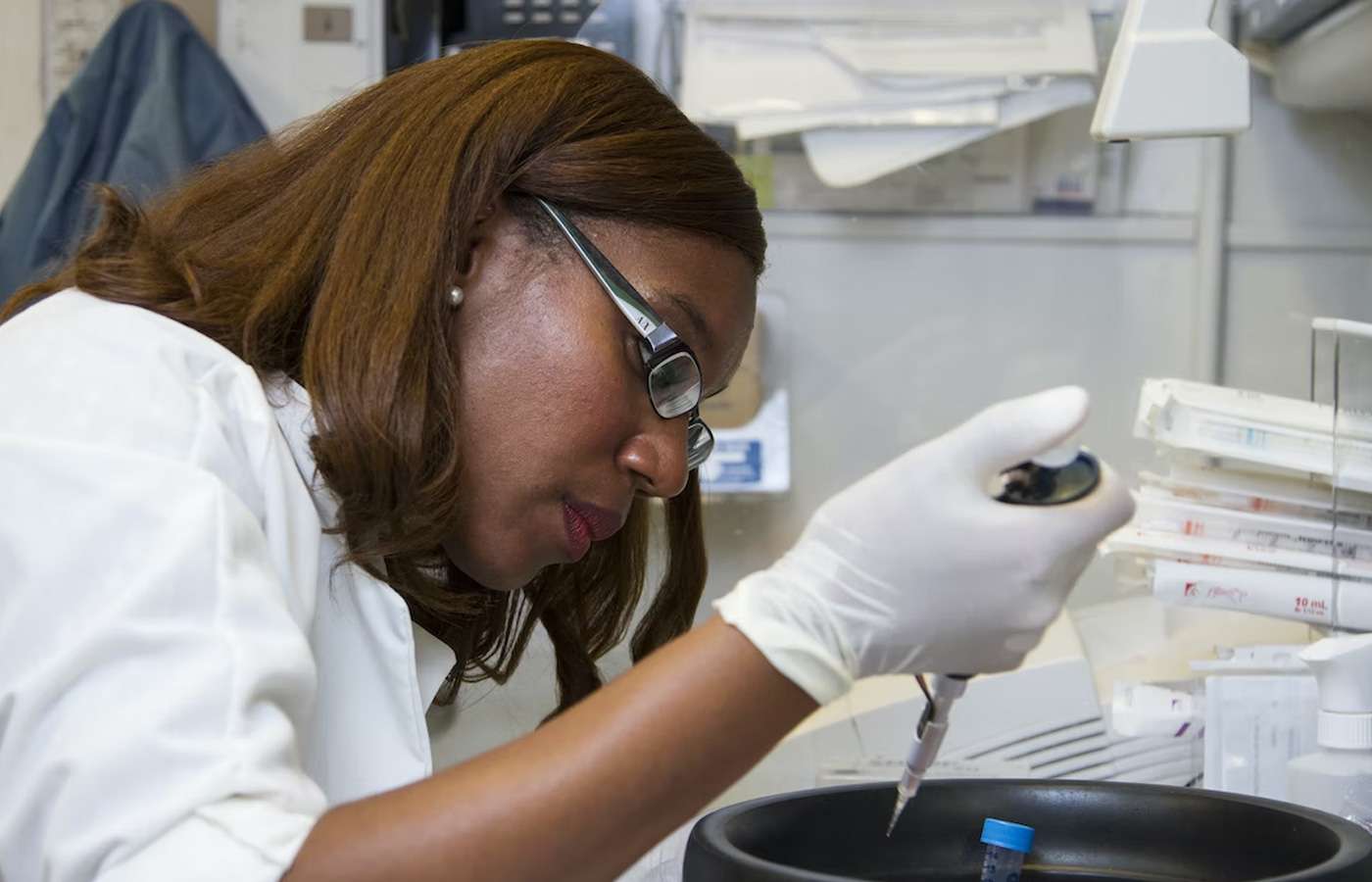 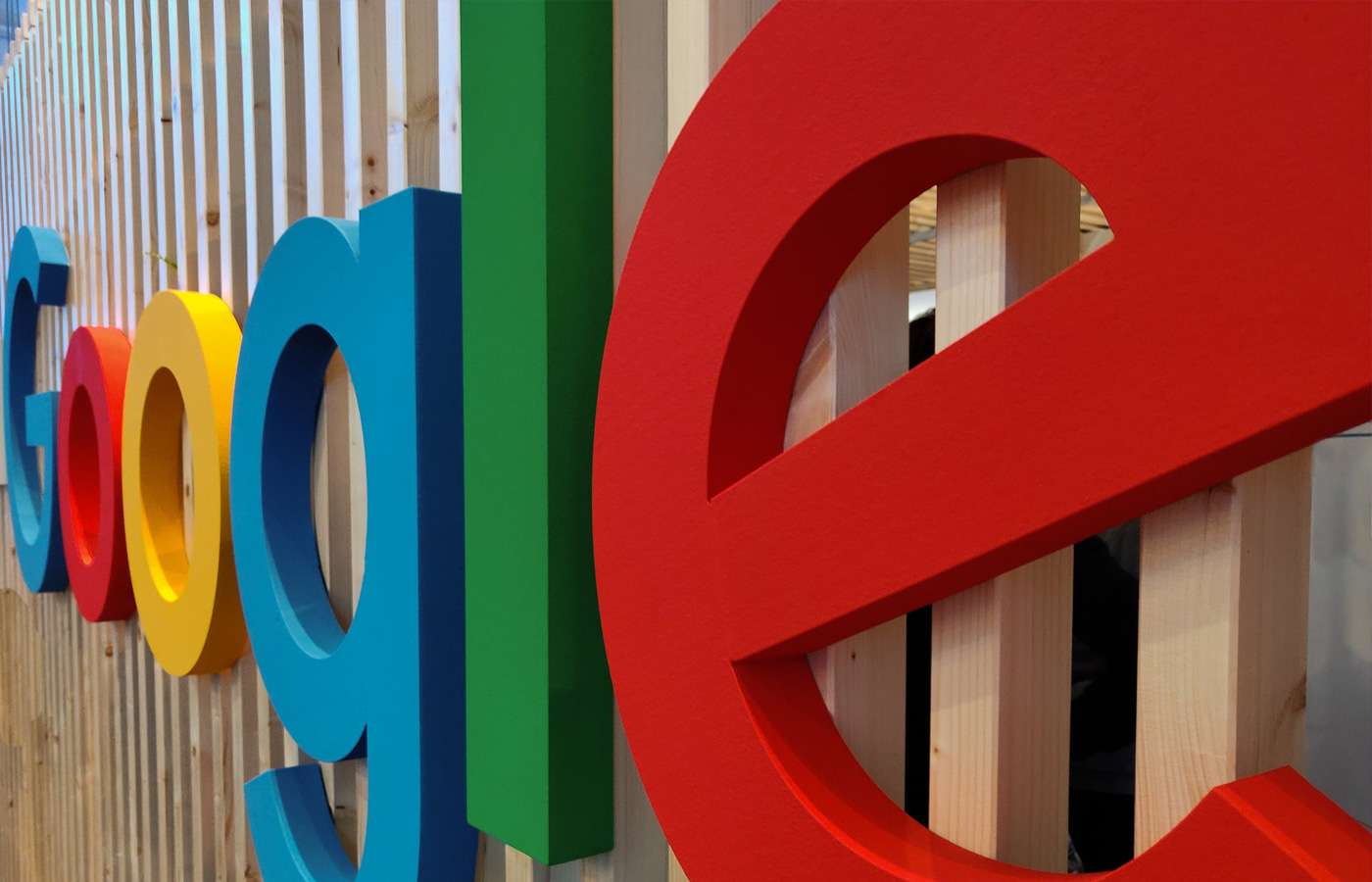